SNS on Peak Oil Pricing: The most important economic prediction of the decade

From our SNS Report dated Oct 2, 2014: “SNS Australia: Dancing in the Deadly Embrace”,
in Upgrades and Numbers: “Peak Pricing, Not Peak Oil”

“I’ve long said that the real price of oil – meaning, the cost of getting it out of the ground plus making a reasonable (vs. rapacious) profit – is in the $14/bbl range. With increased costs for difficulty of retrieval (deeper wells and waters) and more advanced technology, that price should be higher; perhaps it’s $45-$55 today.

“Here’s a quick look at where prices are going: 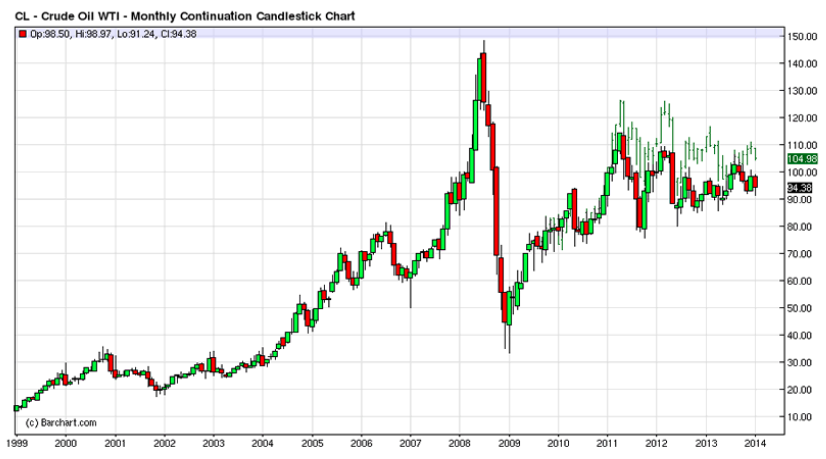 “While a chartist might see the end of this fall somewhere around $90/bbl, I am suggesting that we have much further to go.

“$50/bbl should do it. How long will it take? Since I think China is hitting a real set of economic blocks, I am expecting this to be sooner, rather than later; perhaps 5 years or less, rather than 10.

“And since this will change almost everything in global economics, it seems worth sharing with our members.

“I don’t think oil is ever coming back.” 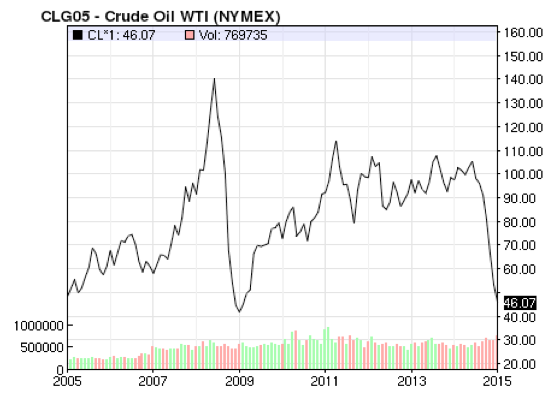 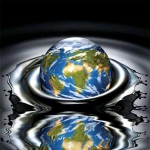 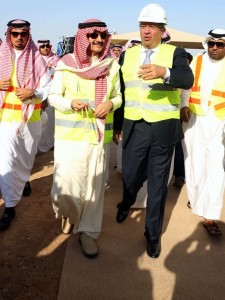 “Saudi Arabia and all of the countries were caught off guard. No one anticipated it was going to happen. Anyone who says they anticipated this 50% drop (in price) is not saying the truth.

Because the minister of oil in Saudi Arabia just in July publicly said $100 is a good price for consumers and producers. And less than six months later, the price of oil collapses 50%.”