World on Fire – Notes and Impressions from FiRe 2009 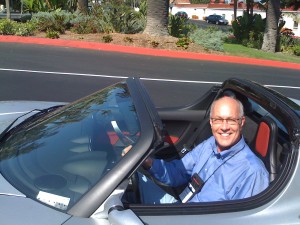